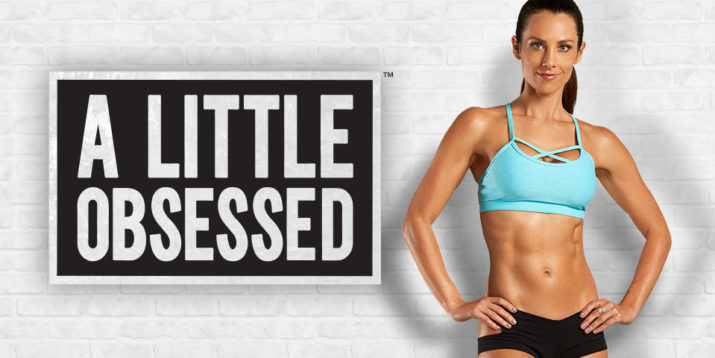 This one really delivered what it promised – a workout for the whole body that also got in a lot of core work. I can see myself returning to this again and again, because it felt like I burnt a lot of calories, worked pretty much every muscle, and really blasted my abs.

The pattern is 10 moves (15 reps each) that are then completed then repeated. They alternate between one big strength move and ones that’s more core-focussed, though generally still working other muscle groups too. In order, they are meant to focus on shoulders, back, chest, biceps and triceps, though I was particularly impressed by the little twists (leg lifts during push-ups, rotating at the top of a squat etc) that meant numerous body parts were generally getting worked at once. Plus, though it was entirely strength-focussed rather than containing any traditional cardio, the intensity and relentlessness meant my heart rate was up more or less continuously.